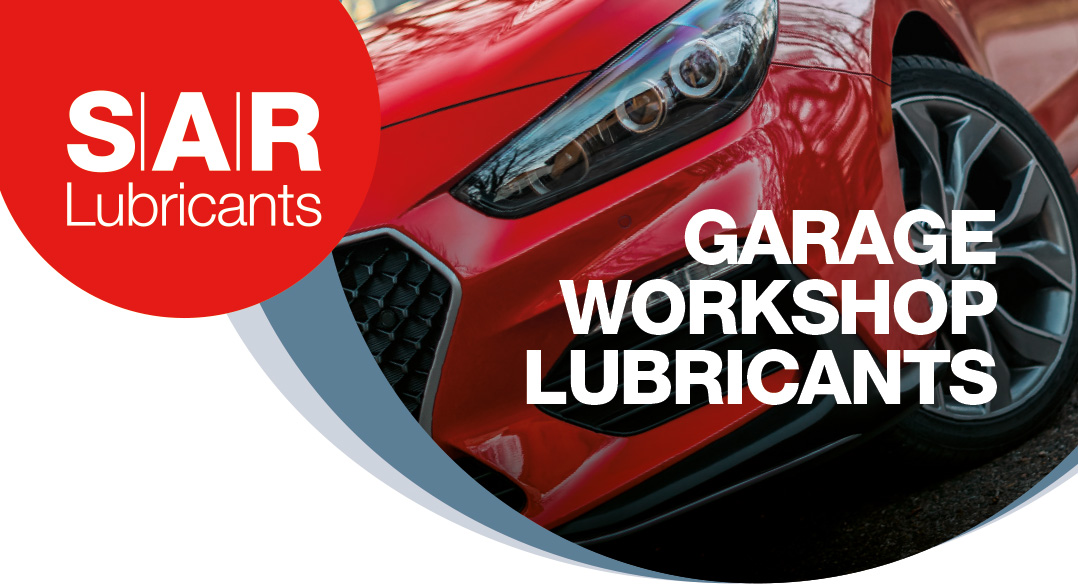 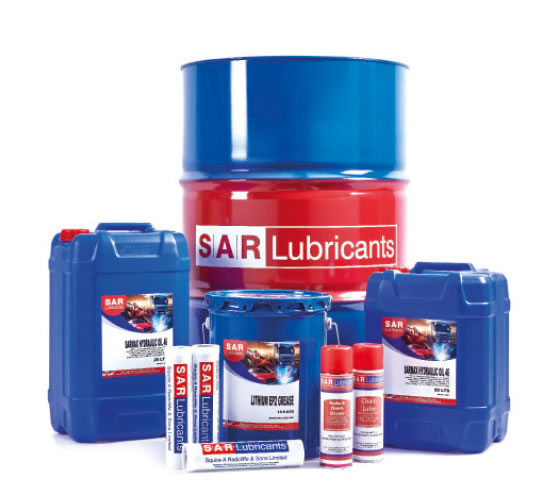 In the light of growing global concerns regarding the use of plastic packaging, we have recently introduced a fully recyclable 60ltr metal drum.

This reduces the cost and hassle of having to dispose of 3 x 20ltr plastic drums, as well as offering greater flexibility when looking at stocking the increasing number of engine oil grades required for a modern busy garage workshop.

Please contact your local area sales representative who will be able to advise on the different pack sizes now available and how you can reduce your packaging waste and maximise product availability at minimum cost. 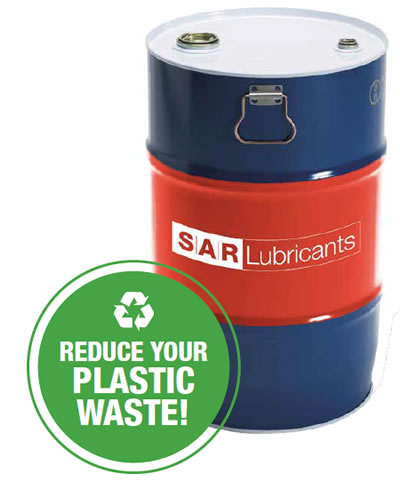 A very high performance, fully synthetic fluid primarily designed to meet the exacting requirements of the latest ZF transmissions found in many prestige and performance vehicles.

A premium multi-vehicle, fully synthetic fluid designed to meet the requirements of the latest automatic transmissions of Asian/Far Eastern origin found in many Japanese and Korean vehicles.

A fully synthetic fluid designed to meet the exacting specifications of Continuously Variable Transmissions found in many modern vehicles.

A full synthetic transmission oil formulated to provide enhanced levels of protection and fuel economy when compared to standard mineral oil based grades.

Designed to meet the latest stringent performance and fuel economy requirements for modern JAGUAR/LAND ROVER petrol engines, and suitable for use where MERCEDES BENZ 229.71 specification is required.

Primarily designed to meet the stringent performance and fuel economy requirements of vehicles with hybrid-electric and plug-in hybrid electric drivetrains, from manufacturers such as TOYOTA, LEXUS, HONDA and MITSUBISHI.

Formulated primarily for use in FORD diesel engines from 2014 onwards where a lubricant requiring FORD M2C-950A specification is recommended, as well as for many modern JAGUAR/LAND ROVER diesel engines.

Formulated primarily for use in FORD vehicles fitted with Eco-Boost petrol engines where a lubricant requiring FORD M2C-948B specification is required. 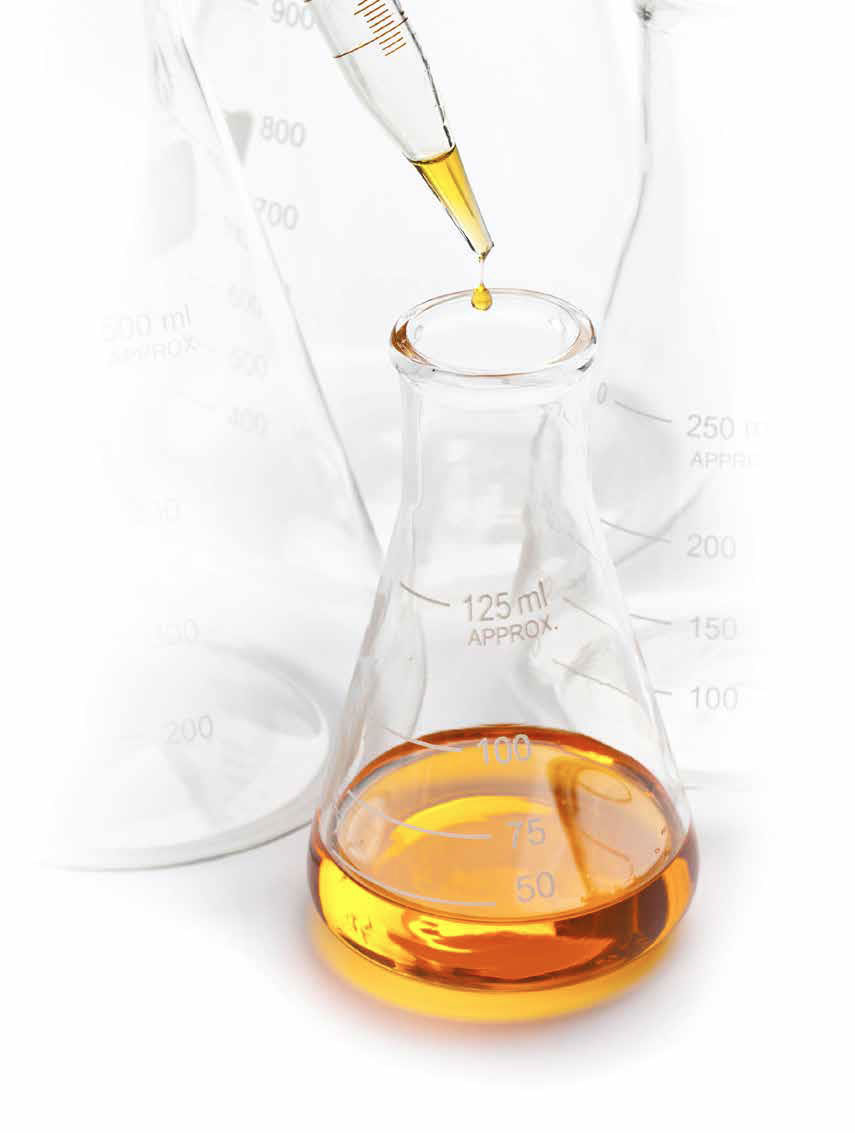 Designed for use in both petrol and diesel engines, and especially suitable for VW/AUDI Group vehicles requiring oil meeting VW 504.00/507.00 specification.

Especially recommended for workshop use in a wide range of both petrol and diesel vehicles requiring an oil meeting either ACEA C2 or ACEA C3 specification.

Formulated primarily for many JAGUAR/LAND ROVER and MAZDA vehicles, as well as some MITSUBISHI diesel engines.


*not available in 60ltr metal drums